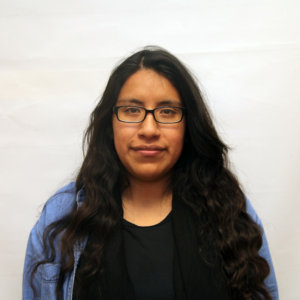 My name is Barbara, I am 25 years old. I came to the united states when I was six years old with my brother and mother, we came via airplane and landed in beautiful California. I went to school in california, orange county (Garden grove) and i graduated from high school in 2010. After highschool I went to community college and finished with an early childhood degree, then continued my education with a sociology degree. In 2012 DACA was introduced this allowed me to work legally. With an early childhood degree I was able to pursue a teaching job, and ever since 2012 I have been an early childhood teacher in several school, from montessori to working with visually impaired children, autism and other disabilities.

What is motivating you to participate in this action?
before there was DACA I always wanted to work a nice job and have the opportunity to shine using my skills, once I had DACA I was able to show my skills off and pay taxes and get holidays and weekends to spend with my family, the feeling was amazing . Until DACA was under attack , families were being torn apart , we were criminalize and used to fill a political agenda , that got me mad, sad and i feelt the need to stand up and fight for my (our) rights.

Share now to stand with Barbara and the Dreamers on #JailStrike 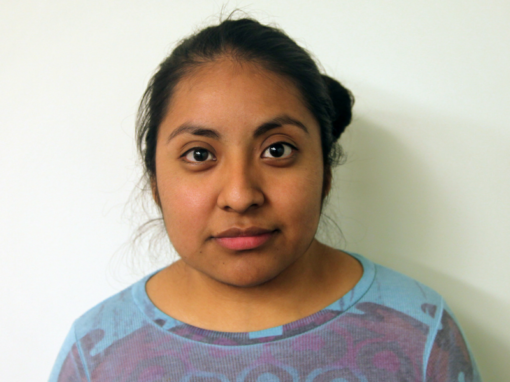 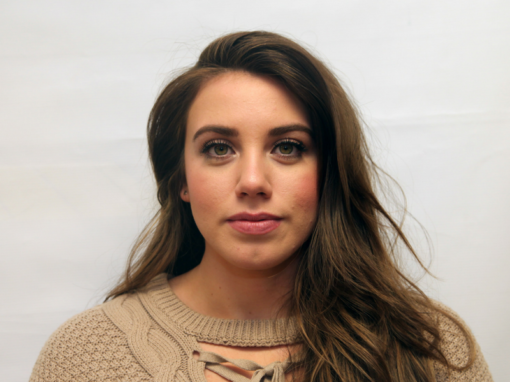 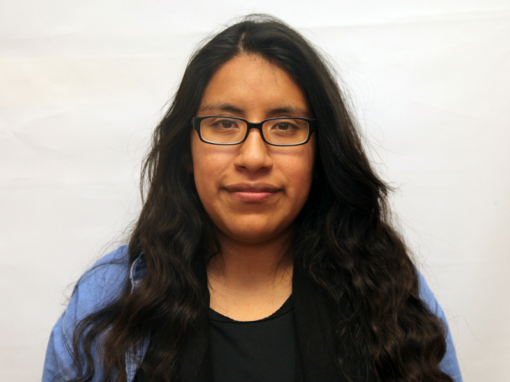 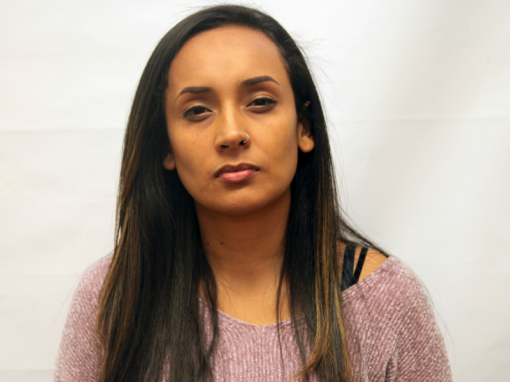 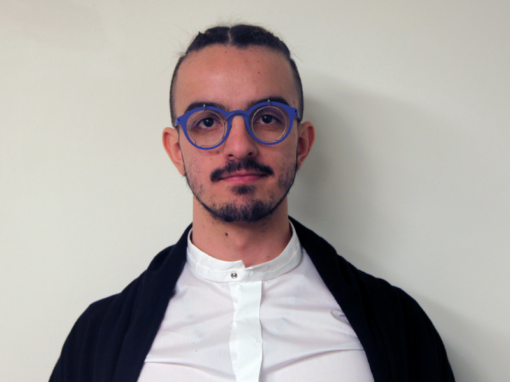 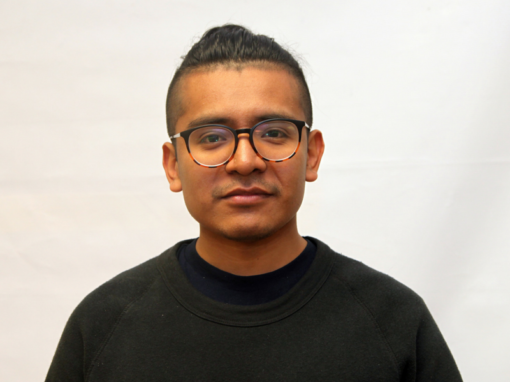 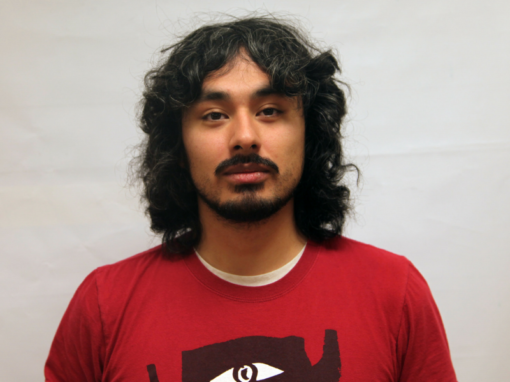 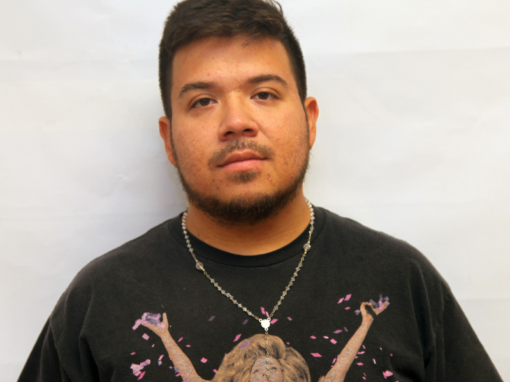